Its second edition of the report, updating an earlier study from 2015, calls for immediate action to reduce child poverty in America. The researchers found that, by investing an additional 1.4% of the federal budget into existing programs and policies, the nation could cut child poverty by 57% and lift 5.5 million children out of poverty. 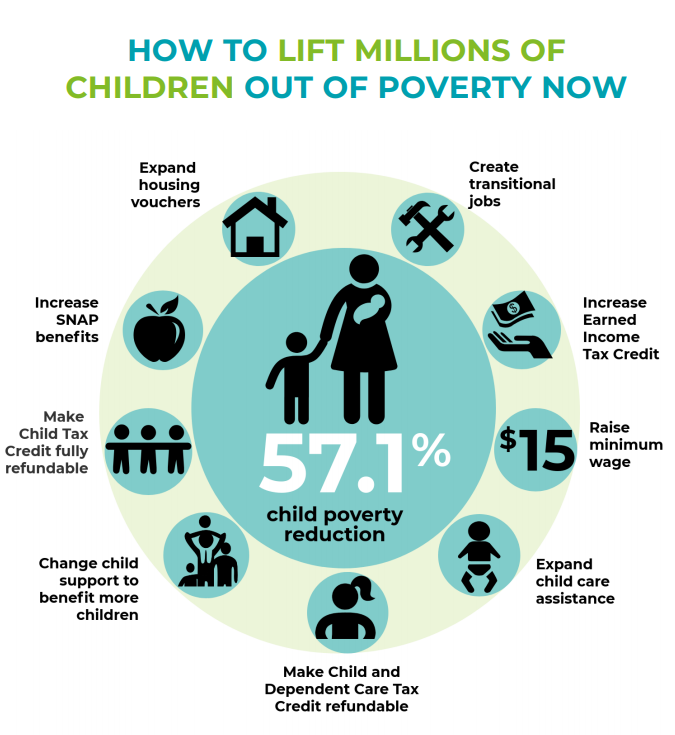 The report found that expanding housing vouchers would have the single largest impact among the nine policies, reducing child poverty by 22% and lifting 2.1 million children out of poverty.  The report modeled an expansion of housing vouchers for families with children below 150% of the official poverty guidelines who were not already receiving housing assistance and for whom a HUD fair market rent exceeded 50% of their income. This proposal would cost an estimated $22.3 billion annually.

“It is a moral disgrace and profound economic threat that nearly 1 in 5 children are poor in the wealthiest nation on earth,” said Marian Wright Edelman, CDF founder and president emerita.  “This report calls for an end to child poverty for all children and shows how we can get started now with a 57 percent reduction immediately.”

The Opportunity Starts at Home campaign welcomes two new state grantees: Arkansas Coalition of Housing and Neighborhood Growth for Empowerment and Kentucky Equal Justice Center. With the help of…