NLIHC is also tracking in-depth program information on emergency rental assistance programs created or expanded in response to COVID-19 and its economic fallout.

Joint Report - The COVID-19 Eviction Crisis: An Estimated 30-40 Million People in America are at Risk 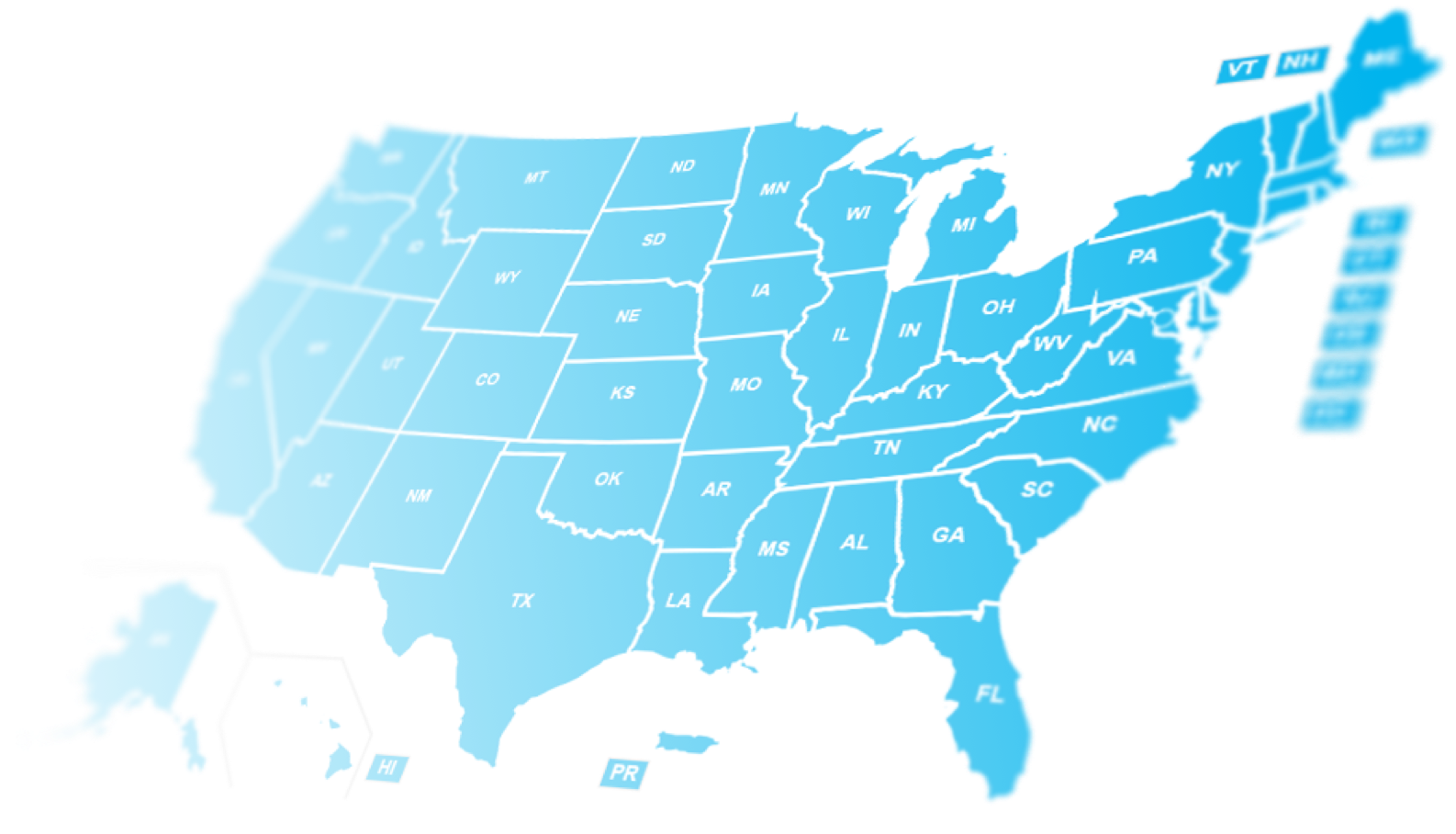 Memo to Members and Partners Articles

NLIHC COVID-19 Policy Priorities  Please note that there might have been additional congressional action between the publication of this article and the date you are reading it. For the latest information, visit: https://bit.ly/2Rnuj4Z  Without action by Congress, 30 to 40 million renters are at…

The Supreme Court lifted an in Illinois state-wide injunction of the Trump administration’s final “public charge” rule (see Memo, 8/19/19) on February 21. The 5-4 vote allows the Department of Homeland Security (DHS) to officially implement the rule nationwide as of February 24, even as lower…

A national census is required by the U.S. Constitution once every ten years. A full and accurate 2020 census is critical to ensure that under-represented populations, such as extremely low-income renter households, homeless households, racial and ethnic minorities, immigrants, and people with…

The Supreme Court on January 27 overturned by a 5-4 vote a nation-wide injunction of the Trump administration’s final “public charge” rule. This decision allows the Department of Homeland Security (DHS) to implement the harmful new rule across the country, except in Illinois, where there is a state…